NEWS BYTE
PORVORIM
Goa was on 252 for the loss of 7 wickets on the first day of the Ranji Trophy tie against Pondicherry at the Cricket Association of Pondicherry ground on Saturday.
Pondicherry won the toss and asked Goa to bat and started getting early wickets till captain Amit Verma took the crease. At close of play the captain was not out on 113.Night watchman was not out with him on 15.
Wicketkeeper smit Patel was the next highest scorer for Goa. He contributed 35. Suyash Prabhudesai (18) and Lakshay Garg ( 29) were the other two batsmen from Goa to cross the double digit mark.

Goa in sight of win 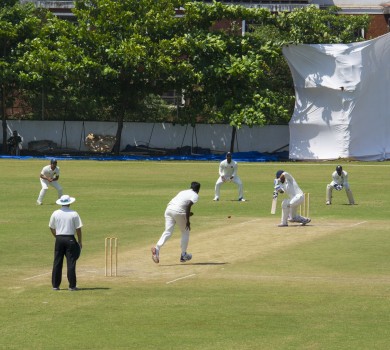 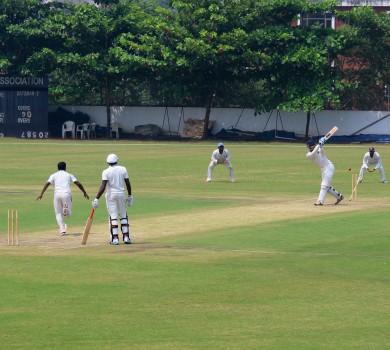