“Goa Cricket Association is for the first time hosting the Elite Group C of the BCCI U-19 fifty over cricket tournament between eight states in Goa. The winners and runners up of the Elite Group C will qualify for the final round,” stated Veena Phadte, chairperson of the organizing committee during a press conference to release the Goa squad for the tournament.

Hosts Goa are grouped with Tamil Nadu, Vidharbha, Gujarat, Odisha, Tripura, Saurashtra and Jammu and Kashmir.The tournament begins on February 10 and concludes on February 26 and will be held simultaneously at the GCA Academy ground in Porvorim, The GCA ground in Sanguem and the Margao Cricket club (MCC) ground in Margao from 9.30 am.

“ The tournament will go a long way in encouraging girls in Goa to come and play cricket in more numbers. I know the tournament is clashing with exams but I call on all girls , who can make it , to come and support Goa and watch the girls from other teams,” stated Veena Phadte during the press conference. 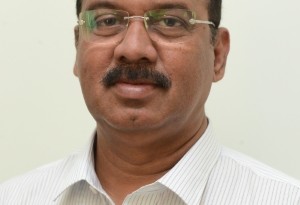 Scoring was not restricted

December 14, 2015 admin Comments Off on Scoring was not restricted

Time for a new season

Book a date with cricket

October 26, 2015 admin Comments Off on Book a date with cricket