NEWS BYTE
Porvorim
The President , Secretary and members of Managing Committee of Goa Cricket Association along with the cricket fraternity of Goa deeply mourn the sudden demise of Ferdinand Coelho an enthusiastic allrounder who also enjoyed badminton and carrom .
Ferdi , as he was popularly known as represented Goa in the Ranji Trophy and other BCCI U-21 tournaments and was treasurer of Margao Cricket Club for three terms. He captained the MCC team during his playing days and won lot of accolades for his club.
Ferdi will be missed for his enthusiasm on and off the field. GCA President Suraj Lotlikar expressed his condolences and that of the Executive Committee to his family members. 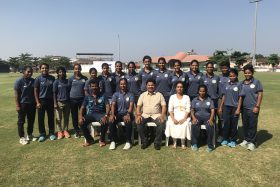 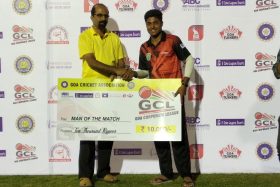