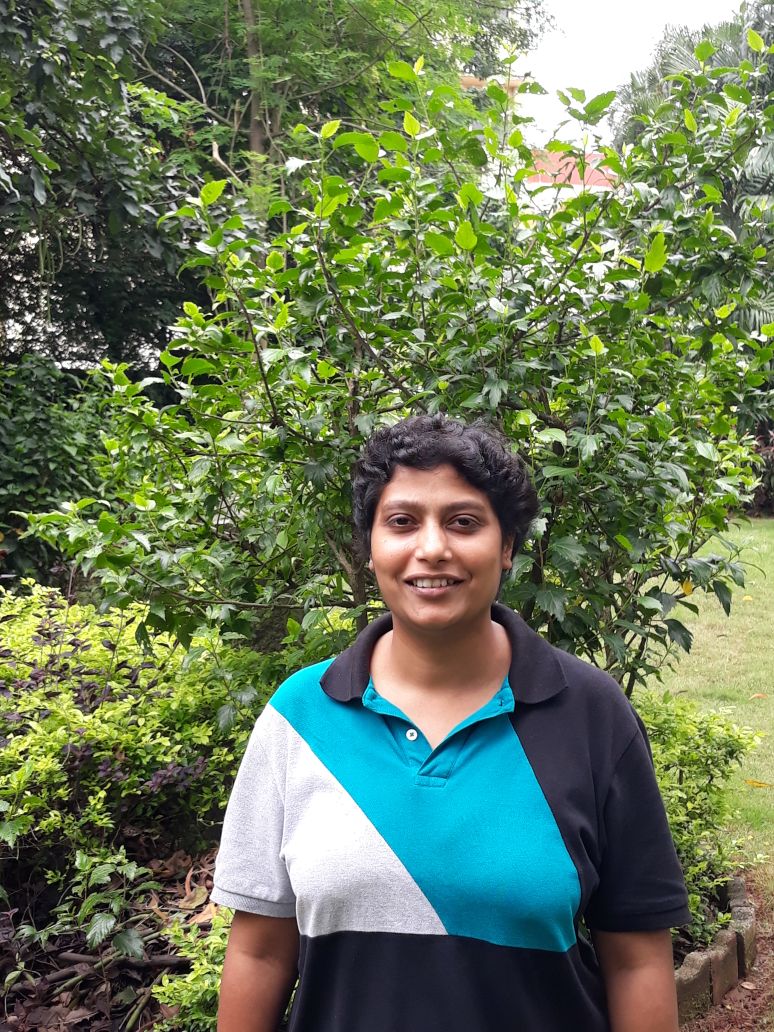 Anupa Vinayak Narvenkar is the first Goan women to have passed the Match Referee examination and selected as BCCI Match Referee for the year 2018.

Anupa represented Goa in the sub junior nationals and senior womens team from 1997 to 2003.

She was selected for the 'West Zone' team and played for the 'Senior Inter zonal Championship' for Rani Jhansi Trophy.

During her playing days Anupa was awarded the 'Best Upcoming Player' for Senior West Zone Women's Cricket Championship held at Maharashtra in November, 1998. She was felicitated at the hands of Governor of Goa Â J.F. R. JACOBÂ -for being one of the finest player of the State.

Anupa is the Goa Cricket Association selector for the Women's Cricket team.