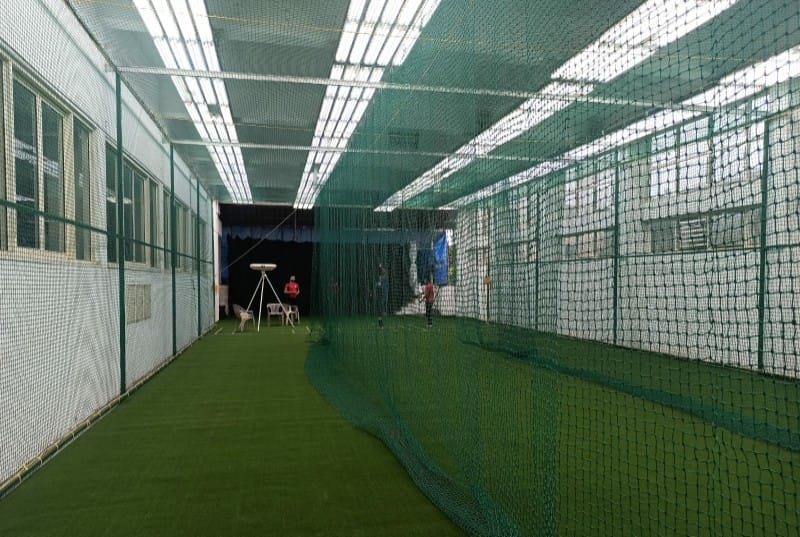 NEWS BYTE
PORVORIM:
Goa Cricket Association (GCA) will commence fitness-cum-nets camp for senior women and under-19 men's probables, from July 19 (Monday) at Goa Cricket Academy, Porvorim.
During the GCA selector's meet on July 14, a talent pool of 29 senior women and 27 under-19 men were shortlisted for the pre-season camp. The virtual mode camps for senior men and women have been going on since last month.
Rajesh Kamath has been appointed the head coach for the U-19 men's team while former Ranji Trophy cricketer Rahul Keni will be his assistant. Ninad Pawaskar has been appointed trainer.
Meanwhile, ICC Level 1 coach Anant Tambavekar, who has been hailed for personally coaching India star batter Smriti Mandhana, has been appointed head coach for the senior women's team and he will be assisted by Anuradha Redkar.
Convenor of the U-19 men's team Abdul Majid attended the selection meeting along with chairman Rohit Asnodkar and members Abrar Khan and Saby Fernandes.
The senior women's team selection was overseen by convenor Sangeeta Mazjrekar along with chairperson Daisy Fernandes and members Lizette Vaz and Krutika Naik.
Prakash Mayenkar, Director of Coaching and Cricket Operations, will be coordinating the camp. The RT-PCR test for the players and support staff will be held on 17th July 2021 at GCA premises.